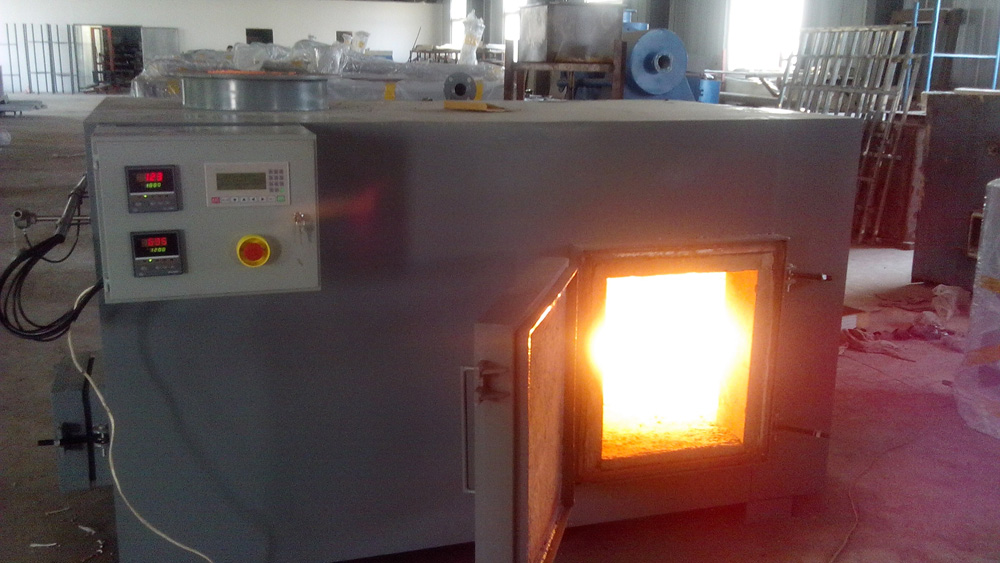 “Their engineers usually go out to help with installation but as a result of the Ebola threat, engineers employed by aid organisations and agencies are being sent to be trained up at the plant in Canning Road Industrial Estate rather than

Mr Niklas added:”They contacted us when the outbreak started a few months ago. But we are geared up for these things, anyway. The last time demand was like this was that the Iraq War. We have set up a distinct plant when it does occur we could manage it.”

British Army medics were shipped to Sierra Leone yesterday since global leaders promised to measure the international community’s attempts to stop the spread of the disease that has up to now taken more than 4,000 lives.

Sales and advertising director Paul Niklas said they’d more than a hundred orders from global organisations and aid agencies, including the United Nations and the Red Cross.

He said most of their work force was committed to fabricating the incinerators.

Mr Niklas said:”We are really proud of the fact they have come to us and we have a item that’s part of the solution.

“Because this has to be contained at the source.

“As soon as you begin trying to maneuver waste, it can spread further and farther.

“Our incinerators burn 850 degrees Celsius that burns the toxins, then in the second room they burn the gases from that at 1,200 levels so what is coming from the chimney is clean.

“Along with our incinerators are portable, too, so they can be carried to the source”